Kinga, Senior Consultant, has experience in the field of actuarial reporting in a life company as well as automation and optimization of reporting processes, gained during work in insurance company as well as supporting Triple A clients. Kinga works as a model developer in Risk Agility FM. She verifies the functionality of models and supports the formulation of business requirements.

Before joining the Triple A Risk Finance team, Kinga worked at the Aviva shared services center, where she supported the British market. She took part in Economic Capital reporting based both on the Internal Model and the Standard Formula. Earlier, Kinga worked at Nationale Nederlanden, where she was involved in statutory reporting and participated in the automation and optimization of reporting processes.

Kinga graduated Quantitative Methods in Economics and Information Systems at Warsaw School of Economics. She is a licensed Polish actuary. 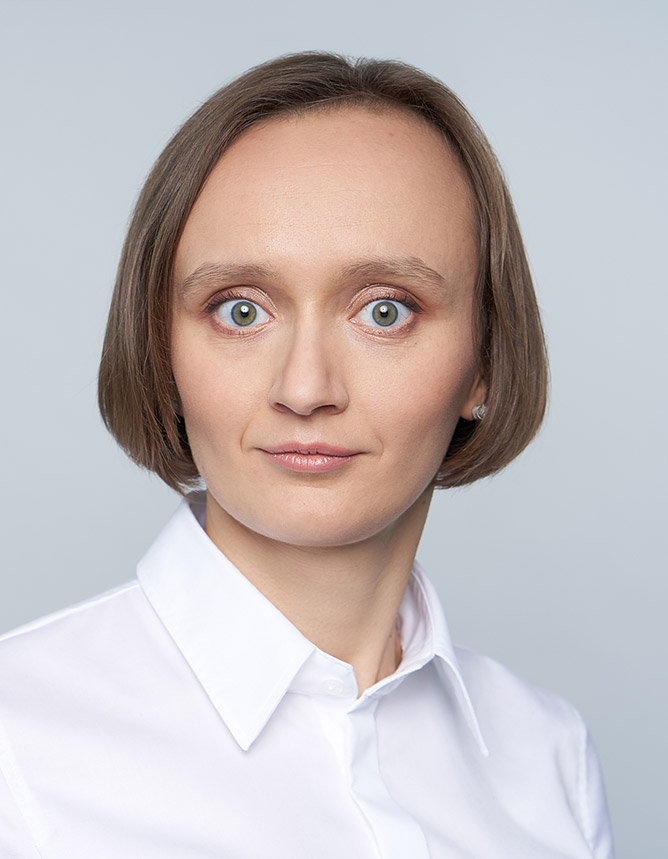